Here is my annual list of the Best Legal Education articles. 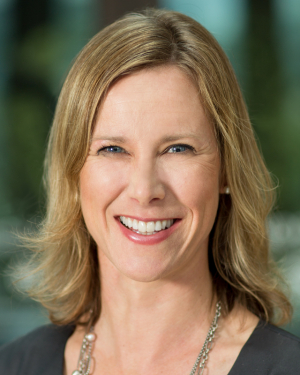 In 2017, House Speaker Paul Ryan, Representative Kevin Brady and Senator Mitch McConnell accomplished something that many others, including Barack Obama, had aimed for. They lowered the federal corporate tax rate so that the U.S. rate now falls within the range used in most of the rest of the world. The Tax Cuts and Jobs Act of 2017 (“TCJA”) has attracted just criticism for its deficit financing, for its abysmal craftsmanship, and for the misguided policy objectives of some provisions.1 But the TCJA deserves credit for international corporate tax provisions that move the United States closer to the framework used by other nations. The TCJA may help establish a minimum tax rate globally, thus arguably saving the corporate income tax.

The characters in this Essay’s story are multinational corporations (“MNCs”) and the states that seek to tax them. We may think of a certain multinational corporation as a “U.S.” firm—for instance, because its publicly traded parent company is incorporated in the State of Delaware. Yet, by definition, a multinational firm does business in two or more national jurisdictions. When setting corporate tax policy, states may pursue “cooperation,” to help each other maintain a positive corporate tax rate. They also may pursue “competitiveness,” which in the context of tax policy means to lower tax burdens in hopes of attracting investment. The TCJA features both.