This week, David Gamage (Indiana) reviews a new draft paper by Daniel Hemel (Chicago), Easy on the SALT: A Qualified Defense of the Deduction for State and Local Taxes. 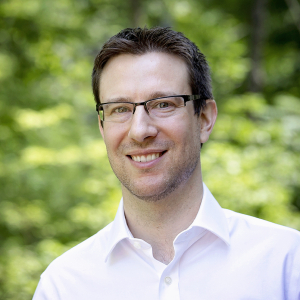 Prompted — at least in part — by Congressional Republicans’ recently released tax reform proposals, Daniel Hemel has written a thoughtful new piece on the state and local tax (SALT) deduction. Although Hemel’s paper is currently in preliminary draft form, this draft is nevertheless well worth a read for anyone interested in taxation at either the federal or state levels in the United States.