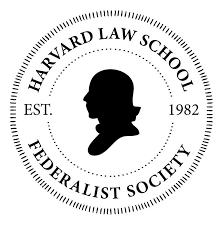 A conservative federal judge who has said she won't hire law clerks from Yale Law School to protest "cancel culture" on its campus on Tuesday told students at its rival Harvard that law schools need to "step up" and do more to encourage free speech on campus.

In Yale's case, she said the "straw that broke the camel's back for me" was an event in March at which students disrupted a campus discussion with a conservative lawyer, Kristen Waggoner of the Alliance Defending Freedom.