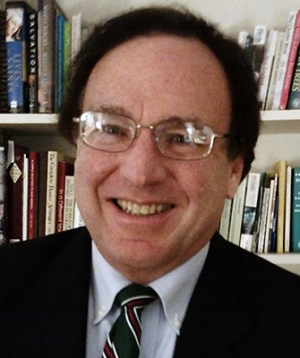 Two tax regulations that permit U.S. multinational enterprises (MNEs) to use foreign contract manufacturers and to disregard their wholly owned foreign subsidiaries have created significant tax incentives for MNEs to move manufacturing outside the U.S. These tax incentives have contributed to the loss of 5 million manufacturing jobs, the closure of more than 91,000 plants, and a decline in domestic production since 1997. These declines have increased inequality and political instability, and have decreased U.S. national security and research and development efforts to improve production techniques. Given these harms, it makes little sense to allow these incentives to remain in our tax system.

This article proposes two amendments to the regulations to reduce or eliminate the tax incentives for offshoring.

Under the Chevron doctrine, both proposals would clearly be valid. The Supreme Court’s nascent major question doctrine (“MQD”), however, creates significant uncertainty about the circumstances in which Chevron deference should apply. This article concludes that even if the MQD applies to eliminate Chevron deference, the proposed regulations will be valid under the so-called “weak form” of the MQD. If the “strong form” of the MQD applies, legislative action will be necessary.