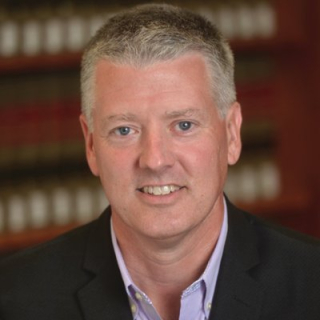 Under constitutional limitations on California’s local property tax introduced via Proposition 13 in June 1978, homeowners are generally taxed not on the fair market value of their homes but rather the property’s historic cost. As home prices rise over time, this “acquisition value” feature has two predictable effects: (1) it results in significant property tax disparities, favoring longtime homeowners relative to more recent purchasers, and (2) it discourages homeowners from moving because of the increased property tax burdens associated with purchasing a new home. Less widely recognized is the offsetting effect of a longstanding feature of California’s income tax: the deduction for local property taxes. By directing a larger subsidy to those with higher property taxes, this provision favors recent homebuyers facing market-value property taxes relative to longtime owners with constitutionally limited assessed valuations. It also mitigates to some degree Prop 13’s lock-in effect by reducing the effective property tax rate for those who purchase new homes.

As a thought experiment, this article considers how this feature of California’s income tax might be expanded to further reduce or eliminate the differential benefit of Prop 13 for longtime homeowners. The article posits a hypothetical surtax on adjusted gross income (AGI) above a certain threshold, coupled with a credit for property taxes paid. By virtue of the credit, the surtax would serve as a de facto floor for property tax burdens, defined by reference to a percentage of AGI. Under certain assumptions about the relationship between income and home values, such a tax could approximate a market-value property tax, thereby reducing the disparities in property tax burdens brought about by reliance on the acquisition value rule, while also moderating the rule’s lock-in effect. Significantly, it would not be necessary to amend the state constitution to implement this regime.