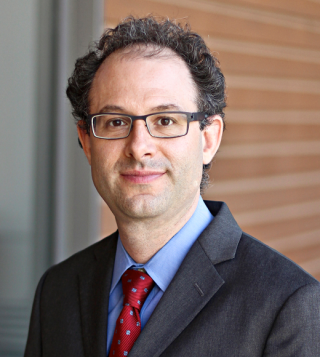 Tax systems have been struggling to adapt to the digitalization of the economy. At the center of the struggles is taxing digital platforms, such as Google or Facebook. These immensely profitable firms have a business model that gives away "free" services, such as searching the web. The service is not really free; it is paid for by having the users watch ads and tender data. Traditional tax systems are not designed to tax such barter transactions, leaving a gap in taxation.

One response, pioneered in Europe, has been the creation of a wholly new tax to target digital platforms: The Digital Services Tax (DST). Though controversial, ten states have entertained imposing a DST, and Maryland actually did so. Maryland’s tax was immediately challenged, with the strongest argument against the tax being that it is preempted by the Internet Tax Freedom Act. There is considerable consensus that Maryland’s tax is in serious trouble and a judge in Maryland recently found it preempted and unconstitutional.

We contend that this decision and this consensus is wrong and that states should not abandon a promising solution to a set of pressing problems.

A DST is a tax on consumption from the barter side of platforms that is not currently taxed. With this policy goal in mind, the main legal objections to DSTs appear much weaker because those claims rely on the notion that the tax is discriminatory against internet activity. In fact, there is no discrimination; DSTs are just a different tax used to capture untaxed digital purchases in response to different business models. We further offer other normative arguments for DSTs, including that they tax digital platforms that enjoy supranormal returns. Finally, we respond to policy objections as to potential tax pyramiding, regressive tax incidence, administrative difficulties, and the use of sales tax and corporate income tax instead of imposing DSTs.