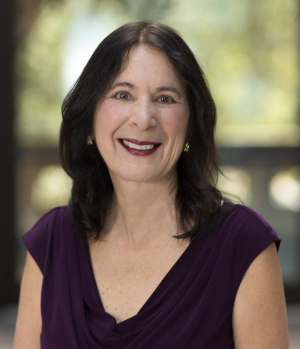 A settlement has been reached between the University of Texas and a law professor who has twice sued the school over alleged sex-based pay disparities.

Linda Mullenix and the university filed a joint notice on Wednesday that the parties have resolved their dispute, and U.S. District Judge David A. Ezra formally dismissed the case on Thursday.

Mullenix sued in December 2019, alleging she was being paid $134,000 less than fellow class action scholar Robert Bone, despite their comparable experience. Judge David Alan Ezra ruled June 10 that a trial was necessary on Mullenix’s claim under the Equal Pay Act but that a jury couldn’t find in Mullenix’s favor on her pay-based sex bias claim under Title VII of the 1964 Civil Rights Act.