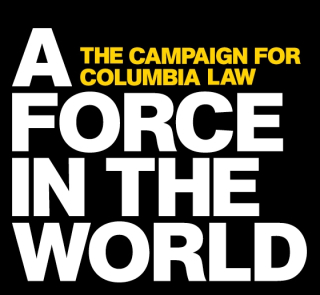 Columbia Law School is the latest law school to wrap up a blockbuster fundraising campaign, with $325 million raised over five years. The school announced Tuesday that its Campaign for Columbia Law exceeded its $300 million goal with funds from more than 12,000 donors.

Law schools have grown increasingly ambitious in fundraising over the past decade as the cost of a law degree has climbed and schools have expanded their programming.

Columbia has the highest tuition and fees of all American Bar Association-accredited law schools, at $76,088 a year. The average among private law schools such as Columbia is $53,036, according to U.S. News & World Report. Average in-state tuition at public law schools is now $29,601.

Law school capital campaigns vary widely in their goals, depending on their length and the school’s size and alumni base. New York University School of School of Law in 2021 raised $540 million during an eight-year capital campaign, which it said was the largest by any law school in the country. Harvard Law School previously held that record, having raised more than $476 million in a campaign that ended in 2008.