Jack Thomas, Journalist Who Poignantly Wrote Of His Terminal Diagnosis, Dies At 83 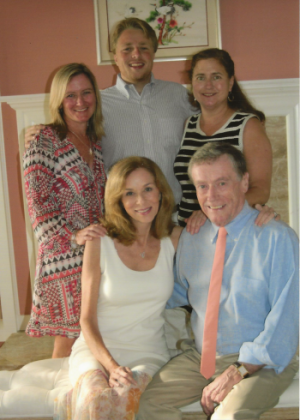 A reporter, columnist, city editor, and ombudsman during more than four decades at the Globe, Mr. Thomas wrote a powerful Sunday Globe Magazine essay last year when he was diagnosed with cancer. He was 83 when he died Saturday in his Cambridge home. ...

As the saying goes, fate has dealt me one from the bottom of the deck, and I am now condemned to confront the question that has plagued me for years: How does a person spend what he knows are his final months of life?

After I die, I’m not expecting the world, but this business about the afterlife is more complicated than what they describe in the Bible. The experts say more than 100 billion humans have died. If you’re looking for a buddy to have a beer, like jazzman Dave McKenna or writer Jerry Murphy or possibly Peter Falk who played Columbo, how are you going to find him in a mob of 100 billion people?

As death draws near, I feel the same uncomfortable transition I experienced when I was a teenager at Brantwood Camp in Peterborough, New Hampshire, packing up to go home after a grand summer. I’m not sure what awaits me when I get home, but this has certainly been an exciting experience. I had a loving family. I had a great job at the newspaper. I met fascinating people, and I saw myriad worldwide wonders. It’s been full of fun and laughter, too, a really good time.

I just wish I could stay a little longer. ...

With dwindling days left to live, Mr. Thomas asked his children to track down his Royal typewriter, which he had dropped off at a Boston store a couple of years ago. They found the store and an old Royal.

“On his last day that he had on this earth,” his son said, “we put the typewriter by his side and he was able to hear the clickety-clack of the Globe again.”