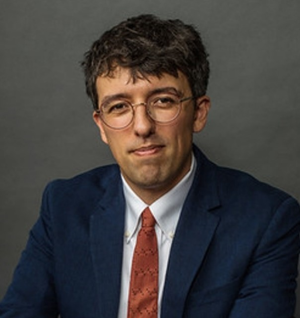 This Article revisits four poll taxes imposed by Anglophone governments in the 20th century. Two of the poll taxes in the study are explicit in their statutory language of targeting based on race, ethnicity, or ancestry, while two make no mention of their intended targets in the statutory text. As this Article demonstrates, racialized targeting persists even when poll taxes make no mention of race, ethnicity or ancestry. And because poll taxes nominally include everyone—all people with heads—their ability to target specific groups of taxpayers is even more striking. In some ways, these facially neutral poll taxes are even more effective at targeting than the poll taxes that specify their political targets explicitly.

The primary audience for this Article is other tax law scholars who may only have a stylized or cursory understanding of poll taxes. A secondary audience is those outside of tax who seek to understand poll taxes from a tax scholar's point of view.  The Article draws from the statutory text of the poll taxes, the administrative guidance issued by the enforcers of the poll taxes, and the protest materials of those liable for the poll taxes. The article deploys a comparative study of four poll taxes to then arrive at broader conclusions about poll taxes specifically and tax policy more generally.

This Article revisits poll taxes because of their explanatory potential for broader tax policy choices even beyond poll taxes. Poll taxes are consistently used in introductory public finance texts as a baseline against which other taxes are evaluated. Although these introductory sources typically acknowledge that the hypothetical poll tax baselines are stylized caricatures, they nevertheless prove instructive for illustrating fundamental tax policy concepts. The Article follows in this tradition of looking to poll taxes as instructive about tax policy more broadly, but draws from the legislative text of actual poll taxes that were administered rather than hypothetical ones. These historical poll taxes offer important lessons for contemporary tax policy debates on tax administration, racial bias in tax policy, and the relationship between taxes and voting.