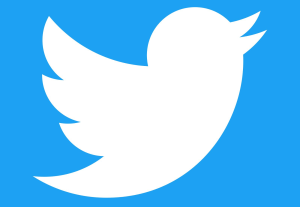 I was able to retrieve data through the Twitter API v2 to provide insight into the social media presence of law professors across the United States. The Twitter API serves as a set of programmatic endpoints that allow users with granted developer permissions to access public metadata associated with accounts and their tweets. In essence, it serves as an intermediary tool to retrieve tweet and user-level data. I chose to observe the variation in user engagement among approximately 55,000 tweets posted between January 2021 and July 2022 from a sample of 191 prominent law professors across the United States. ...

While many of the conventional institutional heavyweights litter the top of the ranking (e.g., Harvard, Yale, Virginia, Texas, Michigan, UCLA, NYU, Georgetown, and Berkeley), there are some notable exceptions. Apart from Professor Alene (representing the second-place finisher in the 2022 College Football Playoffs), professors representing George Mason, Georgia State, Minnesota, George Washington (GW), Pepperdine, Yeshiva, and Michigan State (among others) round off the top of the list.