They Cite the Same Bible And Evoke The Same Jesus. But These Two Christians Are On Opposite Sides Of The Abortion Debate

CNN, They Cite the Same Bible and Evoke the Same Jesus. But These Two Christians Are on Opposite Sides of the Abortion Debate:

Both cite the same Bible. Both follow the same Jesus. And both talk about the sanctity of life.

And yet both stand on opposite sides of the contentious debate over abortion.

Trent Horn, an author, speaker and podcaster, is a Roman Catholic and an opponent of abortion rights. Laura Ellis supports legal abortion rights and is project manager at Baptist Women in Ministry, a Baptist group that advocates for women in ministry. 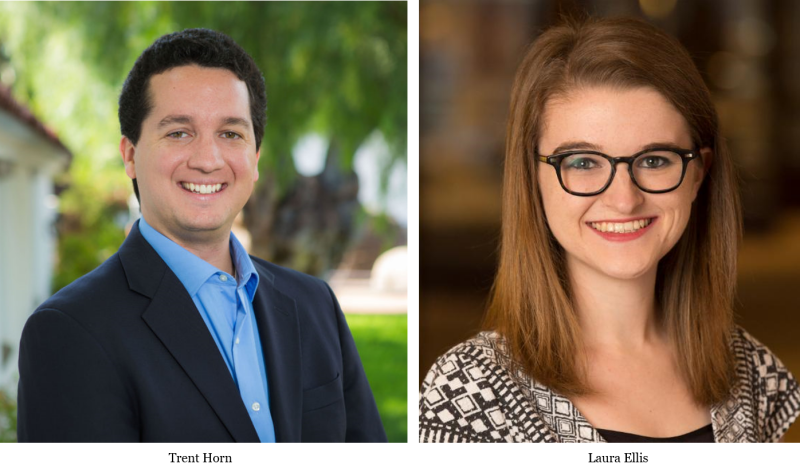 Both personify the divisions over abortion in the church — and show how complex the issue can be when two smart and well-informed people cite scripture to support their point of view. ...

While much of the debate around abortion has been filtered through angry protests and shouted slogans, CNN chose to interview these two Christians because each has penned thoughtful public essays on the issue.

Horn, author of "Persuasive Pro-life," wrote a recent essay, "Catholics Can't Be Pro-Choice," in which he argued that all "reasonable" people should oppose legal abortion because it is the taking of a life. "If the unborn are not human beings, then abortion is harmless surgery. But if the unborn are growing, they must be alive," he wrote.

Ellis is author of a recent essay, "Why I'm a pro-choice Christian and believe you should be too." One of her biggest criticisms of abortion rights opponents is that "often these activists fail to support other political causes that preserve the life of the child after being born."

We asked both Ellis and Horn the same four questions and received dramatically different responses. Their answers were edited for brevity.