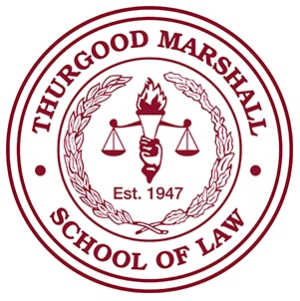 Texas Southern University’s law school dean is out of the job, signaling continued tumult for a program recovering from an admissions scandal that toppled the former university president.

Texas Southern on Thursday announced professor Okezie Chukwumerije as the law school’s interim dean. In an email to students, faculty and staff, the university did not mention Bullock and only confirmed that the change is effective immediately. ...

The reason for Bullock’s departure is unclear, as TSU refused to comment on the personnel issue. Bullock also declined to comment. ...

Bullock arrived at the historically Black university in Houston after 16 months as president and dean at Thomas Jefferson School of Law in San Diego. Inheriting academic and financial concerns there, the American Bar Association placed the law school on probation during her tenure and later stripped the school of its accreditation.

She similarly came to TSU in 2019 anticipating issues. One of her main tasks was improving the program’s standing among its peers. In 2017, the American Bar Association issued the Marshall School a public censure over reports of gender discrimination and sexual harassment. That same year, the bar association determined TSU’s law school didn’t meet standards in admissions, academic rigor, academic support, number of entering students or nondiscrimination. ...

An admissions scandal rocked the school shortly after Bullock took her office. A report released in March 2020 detailed the scheme, which had been lining the pockets of an unnamed assistant dean for years. TSU’s president, Austin Lane, was also fired amid allegations of not acting properly and informing regents of possible admissions fraud at the law school.