Are Legal Lessons Learned In The Trenches More Valuable Than Those Learned In Law School?

ABA Journal Op-Ed:  Are Legal Lessons Learned in the Trenches More Valuable Than Those Learned in Law School?, by Marcel Strigberger ("after 40-plus years of practicing civil litigation in the Toronto area, [he] closed his law office and decided to continue to pursue his humor writing and speaking passions"; author, Boomers, Zoomers, and Other Oomers: A Boomer-biased Irreverent Perspective on Aging (2021)): 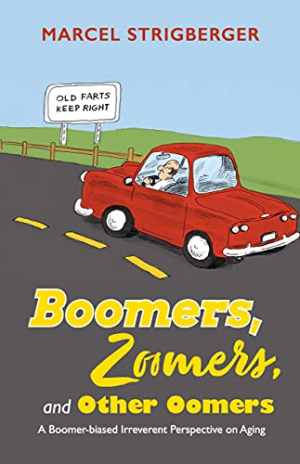 Is law school learning always practical? According to Albert Einstein, “Education is what remains after one has forgotten what one has learned in school.”

I remember our first torts class. We studied an 1800s British case, Winterbottom v. Wright. Winterbottom was a postal coach driver who sued Wright, whose job it was to repair coaches, after Winterbottom sustained injuries he attributed to Wright’s faulty repair of the vehicle. He sued Wright but lost, as the court ruled there was no privity of contract between him and the repairman. Wright owed no duty to Winterbottom. Badda boom. Badda bing. (The latter are my judicial words.)

At the end of the class, I was proud of my new acquired knowledge, knowing I was on my way to becoming a lawyer. ...

[D]oes this exciting academic inculcation prepare us sufficiently for practice in the real world? The next stage after law school was articling at a law firm. A seasoned trial lawyer named Hank interviewed me.

I proudly handed him my law school transcript, showing great grades—the highest being an A in admiralty (maritime) law. Hank chuckled and said, “Next time two ships collide on the streets of downtown Toronto, you’ll be the first person I’ll call.”

He ripped the transcript in two. I was taken aback. I felt like my legal career had just sailed into the Bermuda Triangle. I suddenly had empathy for Winterbottom.

Hank continued. “Forget about what they taught you in law school. The real world of justice is monumentally different. You’ll learn that quickly. Welcome to the firm,” he said.

Hank explained it was all about reading people, knowing what makes them tick, and showing respect and civility.