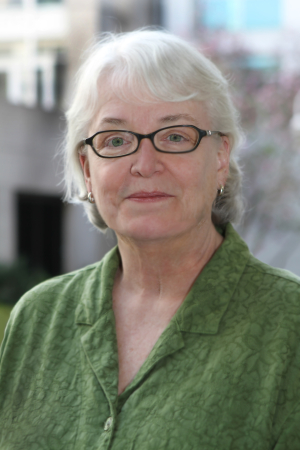 Feminist legal theorists can legitimately complain that most mainstream work fails to take into account institutions of intimacy, such as the family. Discussions that focus on the market typically treat the family as separate, governed by an independent set of expectations and rules. When theoretical focus is turned to the nature of actions of the state, the family (if it is considered at all) is cast as a separate autonomous institutions. Theorists who focus on the individual seem to deny the family any potential relevance or theoretical significance.

This reliance on the 'assumed family' distorts analysis and policy. In economic and other important public policy discussions, we focus on the appropriate relationship between the market and state, with the family relegated to the 'private' sphere. Discussions proceed as though the policies that are designed to affect these institutions in the public sphere have only few implications for the unexamined private family.

This paper argues that we do not begin our lives in equal circumstances but in unequal contexts. In order to rethink how we might constitute a just system for handling dependency, our society must move beyond simplistic catch words and engage in a nationwide debate. Society’s winners and losers become so, in large part, because of benefits and privileges or disadvantages and burdens conferred by family position and unequal distribution of social and economic goods. The approach to a resolution to this type of inequality is not found in simplistic and hypocritical prescriptions, ideological placebos of independence, autonomy, and self-sufficiency.