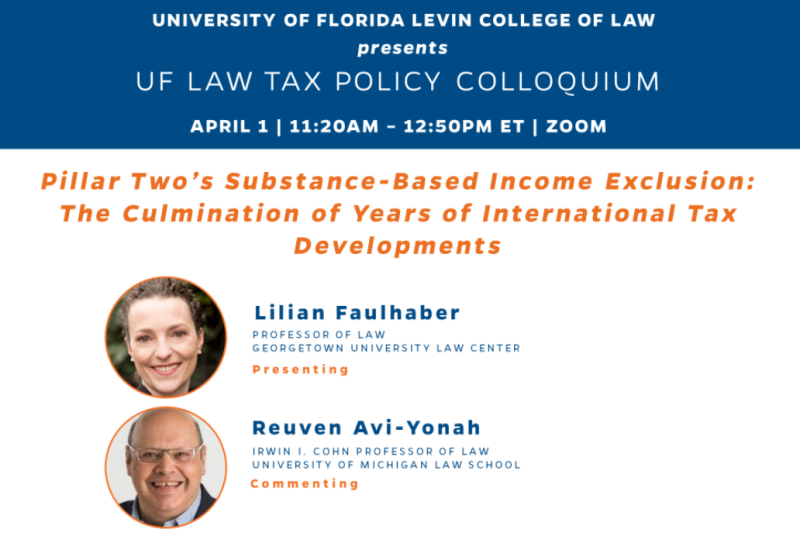 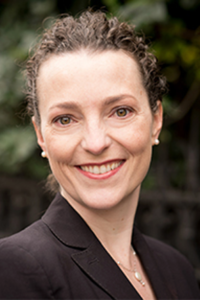 In October 2021, over 130 countries reached political agreement on a two-part international tax reform package. The second part of this package, known as Pillar Two, is a minimum tax that would ensure that certain companies in jurisdictions with low tax rates would pay an effective tax rate of at least 15%. This article focuses on one element of the Pillar Two minimum tax: substance-based income exclusion (or substance-based carve-out). For countries who choose to implement a minimum tax with this substance-based income exclusion, the only income that will be subject to the minimum tax is the amount that exceeds the sum of a fixed percentage of payroll expenses in the low-tax jurisdiction and a fixed percentage of the company’s basis in tangible assets in the low-tax jurisdiction.

This article argues that the substance-based income exclusion builds on three developments in international taxation. First, EU law has pushed countries both inside and outside the European Union to include a substantial activities requirement in any anti-tax-avoidance provision that applies to foreign entities. Second, the OECD’s Forum on Harmful Tax Practices has recently started requiring low- or no-tax jurisdictions to have an overall substantial activities requirement in order not to be found non-compliant by the FHTP. Third, the U.S. GILTI provision included a carve-out for normal returns, which was part of a larger movement of countries designing international tax provision to target only excess returns.