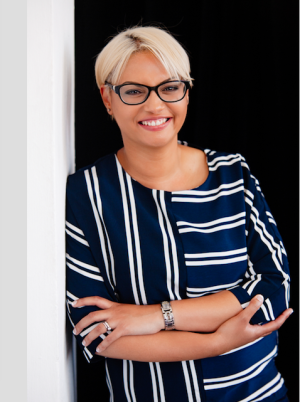 The idea that a global minimum corporate income tax rate should be introduced has been publicized with great fanfare. Not as widely publicized is the fact that this, along with the other provisions of Pillar Two, has negative implications for the corporate income tax policies currently implemented in African countries. Moreover, Pillar Two may also affect the implementation of the United Nations’ Sustainable Development Goals in Africa. In setting out these implications, this paper argues that a more nuanced approach to global harmful tax competition should be followed in the practice of inter-nation equity. This approach is as follows: all countries should cooperate to stop virtual tax competition. Moreover, all developed countries should cease both virtual and real tax competition while developing countries continue to engage in real tax competition – provided that their tax incentives meet certain criteria. Should a developing country not adhere to such criteria, the exemption for that country would fall away. This paper further argues that African countries are already demonstrating that the fears that such an approach elicits are unfounded. The time is opportune for African countries to push for meaningful reform in tax that would result in fairer outcomes for all developing countries.

Conclusion
[T]he implementation of the current Pillar Two would amount to developing countries solely and unjustly bearing the cost of the proposed reforms to the international tax system. In so doing, developing countries would effectively be saving developed nations from the consequences of such nations’ erstwhile decision to address double tax avoidance while allowing tax competition to continue unabated. 100 Such an outcome could not meet any definition of fairness.