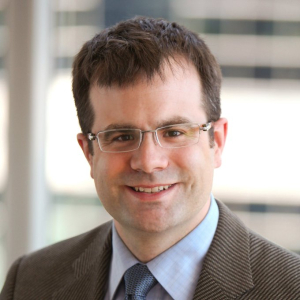 Since the 1960s, reformers have advocated the repeal of tax expenditures—disguised government spending through preferences in the Internal Revenue Code. And yet, tax expenditures persist, impairing federal tax receipts by more than $1.3 trillion annually. This Article introduces a novel mechanism for tax expenditure reform. If statutory repeal proves impossible, lawmakers can achieve a similar de facto result through a strategy of anti-repeal. By radically expanding a tax expenditure’s scope, then adjusting progressive income tax rates to account for revenue loss and distributional considerations, lawmakers can effectively eliminate tax expenditures from the tax base and integrate them into the rate structure—a process this Article defines as “base-rate transformation.”