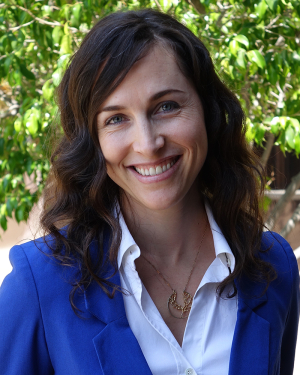 In addition to introducing the concept, the Article sketches the scope of fiscal impoverishment throughout the United States and recommends adopting impoverishment analysis to guide tax reform at all levels of government. Using stylized households, it explores net tax burdens at various income levels across all fifty states. In combination with U.S. Treasury and Census data, this work reveals that fiscal impoverishment is significant—affecting millions of households—and highly variable—based on a patchwork of federal and state tax and transfer programs. Patterns of impoverishment track familiar safety-net fault lines based on family structure, employment, immigration status, and state of residence. Finally, finding that such impoverishment exists, the Article provides specific reforms and a framework for rethinking taxation of poor households.