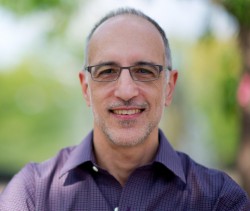 Each of four theoretical traditions in the study of American politics—which can be characterized as theories of Majoritarian Electoral Democracy, Economic-Elite Domination, and two types of interest-group pluralism, Majoritarian Pluralism and Biased Pluralism—offers different predictions about which sets of actors have how much influence over public policy: average citizens; economic elites; and organized interest groups, mass-based or business-oriented.

A great deal of empirical research speaks to the policy influence of one or another set of actors, but until recently it has not been possible to test these contrasting theoretical predictions against each other within a single statistical model. We report on an effort to do so, using a unique data set that includes measures of the key variables for 1,779 policy issues.