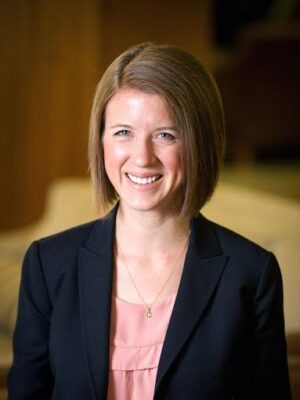 Economic segregation has increased over the past half-century. The trend of rich localities getting richer while poor localities get poorer is particularly concerning because it limits upward mobility and perpetuates intergenerational income inequality. This Article makes the novel argument that the state and local tax deduction subsidizes economic segregation. It arrives at that conclusion by showing that the “local tax deduction” provides a greater subsidy, per capita, for wealthy, economically segregated localities because only those localities have a critical mass of wealthy taxpayers who claim the deduction. This allows wealthy localities, but not poor localities, to provide services at a cost less than face value to their residents.

This Article argues that the deduction’s subsidy for wealthy localities rewards and likely contributes to economic segregation because it provides an incentive for the wealthy to segregate into wealthy, subsidized localities over less segregated and less subsidized localities. This Article’s analysis and arguments are particularly relevant in light of recent controversy surrounding the state and local tax deduction, including the new $10,000 limit on the deduction, efforts to circumvent this limitation, and congressional proposals to reform it.

Conclusion
Economic segregation is on the rise among households with children, increasing the economic disparities between wealthy and poor localities and compounding the causes and effects of intergenerational income inequality. The local tax deduction rewards, and likely contributes to, economic segregation because it disproportionately subsidizes wealthy localities, amplifying the incentive for the wealthy to segregate into wealthy, economically homogeneous localities. This insight has important tax policy implications for recent debates surrounding the deductibility of state and local taxes.