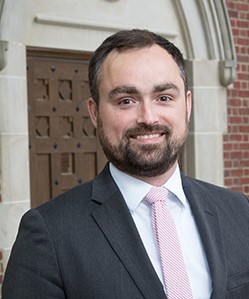 The surge in remote work arrangements brought on by the Covid-19 pandemic threatens serious disruptions to state tax systems. Billions of dollars in tax collections are at stake as traditional tax rules for sourcing income among the states based on the physical location of the worker result in large amounts of income shifting from states of employers to states of workers’ residences. Faced with these new remote working conditions, some states have revised their tax rules by looking to the location of the employer to source a worker’s income, drawing the ire of other states as the multistate tax balance becomes disrupted. One state, New Hampshire, even sued a state that had changed its rules, Massachusetts, in the Supreme Court, alleging that Massachusetts had committed grave constitutional violations and infringed on New Hampshire’s sovereignty.

This Article provides a robust defense of states like Massachusetts that seek to change their tax rules for sourcing individual income to adapt for the coming age of remote work.

The Supreme Court has long interpreted the Constitution to be forgiving towards state tax actions; new sourcing rules are unlikely to fail to satisfy constitutional demands. Moreover, in a world of remote work, the policy justifications for sourcing income to the location of the employer, particularly regarding the equitable treatment of multistate workers and the prevention of tax avoidance, are stronger than those for sourcing income to the location of the worker. As remote work rises, these new income sourcing rules should as well.