Foley Delivers Pugh Lecture Today At San Diego On Mountains And Mentors: My Path To The Tax Court 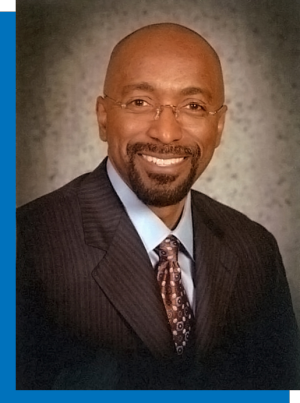 Judge Foley became Chief Judge of the United States Tax Court on June 1, 2018 after being elected to a two-year term. He was initially appointed to the Tax Court as Judge by President Clinton on April 9, 1995 and served until April 8, 2010. He was reappointed to the court by President Obama on November 25, 2011, with a term end date of November 24, 2026. Prior to his judicial appointments, Judge Foley served as an attorney for the Legislation and Regulations Division of the Internal Revenue Service, Tax Counsel for the United States Senate Committee on Finance, and Deputy Tax Legislative Counsel in the U.S. Treasury's Office of Tax Policy.

Judge Foley was the first African-American appointed to the United States Tax Court.