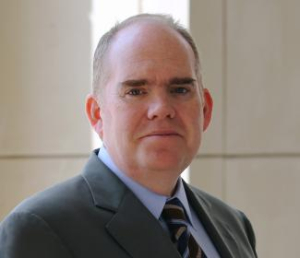 Over the past twenty-five years, Congress has enacted several major reforms for employer-sponsored retirement plans and individual retirement accounts (“IRAs”), always with large bipartisan, bicameral majorities. In each case, legislators have claimed that the reforms would improve retirement security for millions of Americans, especially rank-and-file workers. But the supposed interest in helping lower-income and middle-income earners has been a stalking horse for the real objective of expanding the tax subsidies available to higher-income earners. The legislation has repeatedly raised the statutory limits on contributions and benefits for retirement plans and IRAs, delayed the start of required distributions, and weakened statutory non-discrimination rules — all to the benefit of affluent workers and the financial-services companies that collect asset-based fees from retirement savings. The result has been spectacular growth in the retirement accounts of higher-income earners but modest or even negative growth in the accounts of middle-income and lower-income earners.