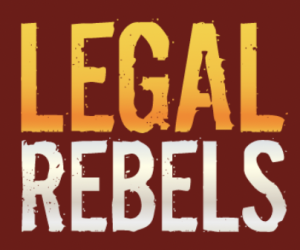 In February 2020, many people didn’t realize—or perhaps acknowledge—the world was entering a global pandemic. But Kellye Testy, president and CEO of the Law School Admission Council, did, and she was thinking the organization’s traditional in-person LSAT might not work out.

By March of that year, the organization announced that month’s LSAT was canceled. The April LSAT was canceled, too, but during the same month, news was released about an online LSAT scheduled for May. According to Testy, the announcement about the online test, known as the LSAT-Flex, was released before the product was made.

“It was the proverbial building the airplane while you’re flying it,” says Testy, who has been LSAC president and CEO since 2017. The first online test was on May 18, 2020, and its scores were released June 5, 2020.

That was a game changer for law schools, according to deans who feared applicant pools would shrink during the pandemic. Instead, there was a 12.6% increase in law school applicants for the 2020-2021 admissions cycle, compared with the previous year. Scores went up, too. For the highest score range, which is between 160 and 180, there was a 33.7% increase.

“If we didn’t have the students, we would be in trouble. And if we had to change our admissions process, our method of analysis, in the middle of a pandemic, the admissions season would have been very hard and very risky,” says Garry Jenkins, the dean of the University of Minnesota Law School, who also serves on the LSAC’s board of trustees.