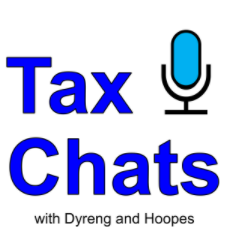 Fred Grey, Martin Luther King's attorney, said of the trial, "No one would have predicted that an all-white jury in Montgomery, Alabama, the Cradle of the Confederacy, in May 1960, in the middle of all the sit-ins and all of the racial tension that was going on, would exonerate Martin Luther King, Jr. But it really happened." Correta Scott King said of the trial, "A southern jury of twelve white men had acquitted Martin. It was a triumph of justice, a miracle that restored your faith in human good." Dr. King said it was a "turning point" in his life. Tune in to hear about this triumphal tax trial, which was a turning point for Martin Luther King.