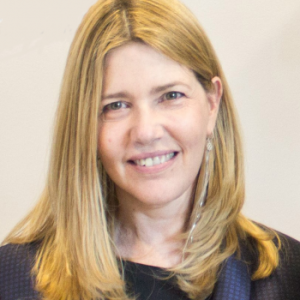 Tax sovereignty under globalization is at risk of unraveling. Not only–as is often argued — because international organizations or other states exert external power on sovereign states. Instead, it is the process of fragmentation of state sovereignty that undermines its own foundations. My main claim is that globalization increasingly alters the interaction between states and their constituents. Globalization, and the choices and flexibility it offers (some) taxpayers, threatens to transform taxpayers from members in a political community into consumers of public goods and services. Such transition, I argue, undermines the basis for state's coercive power. Importantly, this transformation does not affect all individuals in the same way. It varies between taxpayers, between different stages of their lives as well as among different aspects of their lives. Hence, in reality, taxpayers' interactions with the state create a mosaic of differing shades and patterns of consumer-member combinations. This diversity has many virtues, but it also entails serious pitfalls, which is why I argue that — in order to ensure social contracts' continued legitimacy — states should re-configure their social contracts with their constituents to accommodate these trade-offs.

The new social contract should settle on a core “deal” of bundled goods and services. The preferred bundle that would allow current and future members, mobile and immobile ones to lead the kind of lives they would each settle for behind the veil of ignorance. Equitable taxes be part of this core "deal." As such, taxes should be based on membership, rather than the benefit derived from the use of specific public goods. The new social contract will balance between the coercive nature of the state and taxpayers' freedom to choose to associate some aspects of their lives with other jurisdictions, between the conflicting, yet essential goals of stability and freedom which they need in order to thrive.