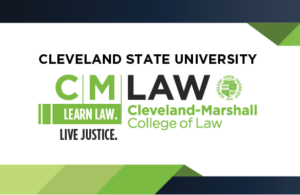 Keeping the name atop a college at Cleveland’s public university amounts to a “black eye,” said Councilman Kevin Conwell, who championed the resolution. He likened keeping the name to flying a Confederate flag.