This year marks another momentous occasion for Graetz: After serving on the Law School faculty since 2009, he is retiring at the end of December. Graetz has had a celebrated career as a scholar, author, academic, and public servant. A leading expert on national and international tax law, he joined the Columbia Law School faculty after 25 years at Yale Law School, and he has held several positions in the federal government, including as a senior official in the Treasury Department under President George H.W. Bush.

Michael's CV captures the highlights of his extraordinary career. In a 2014 survey, Michael was among the top eight vote-getters for a Tax Prof Mount Rushmore (along with Bill Andrews (Harvard), Boris Bittker (Yale), Marvin Chirelstein (Columbia), James Eustice (NYU), Marty Ginsburg (Georgetown), Erwin Griswold (Harvard), and Stanley Surrey (Harvard) (37%)). In The Most-Cited Tax Articles of All Times, 36 Yale J. on Reg.: Notice & Comment (May 11, 2019), Jonathan Choi identified two of Michael's articles as among the fifty most cited tax articles of all time (#10: To Praise the Estate Tax, Not to Bury It, 93 Yale L.J. 259 (1983); #15: The “Original Intent” of U.S. International Taxation, 46 Duke L.J. 1021 (1997)) — Michael is among the eight Tax Profs with two or more articles among the fifty most-cited tax articles.

Michael mentored many tax professors through the years. He graciously came to Pepperdine to speak on three occasions: he delivered the Keynote Address at two tax symposia (Tax Advice for the Second Obama Administration, 40 Pepp L. Rev. 1143-1440 (2013); and Wealth and Inequality, 48 Pepp. L. Rev. 875-1129 (2021)) and presented The Tax Reform Road Not Taken — Yet as part of our 2015 Tax Policy Workshop Series. 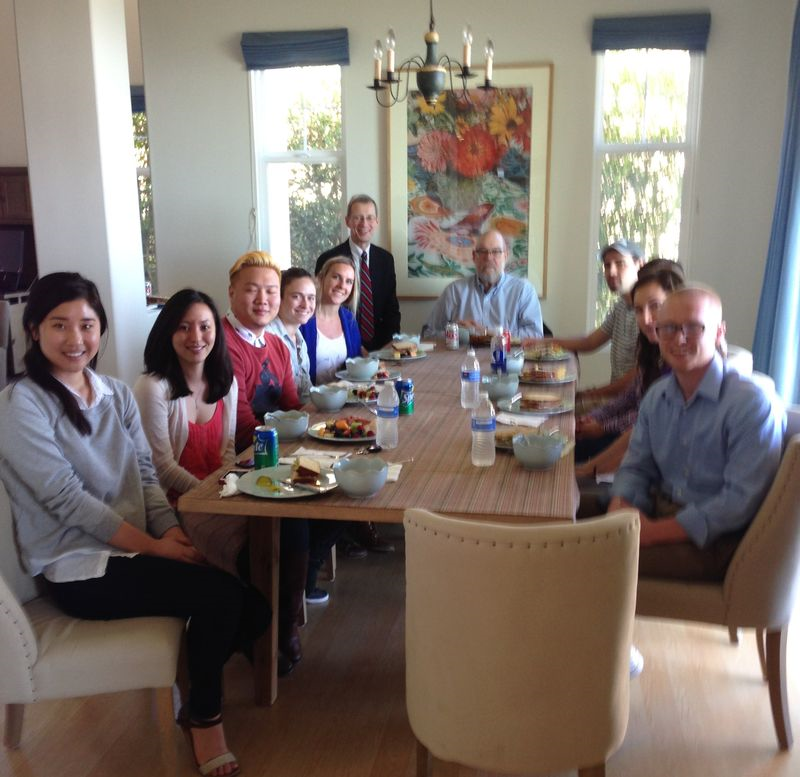