The Contractual And Tax Implications Of The Phantom Of The Opera 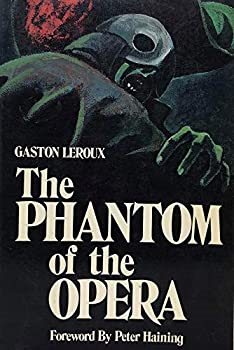 The substantive story of Gaston Leroux’s The Phantom of the Opera (Le Fantôme de l’Opéra) is largely about contract analysis and whether the managers and “the phantom” have had a “meeting of the minds”—consensus ad idem.

The question is whether the Phantom and the Managers reached a “meeting of the minds” or manifested mutual assent in their contractual remedies.

In short, the plot surrounds new managerial team—Armand Moncharmin and Firmin Richard—at the Palais Garnier have refused to abide by the former managerial team’s contract with the Phantom as successors in kind.

The relevant legal facts are that Armand Moncharmin and Firmin Richard have assumed the roles of managers of the Palais Garnier. Gaston Leroux and the Phantom himself often point out that the managers have a lack of experience. Indeed, the Phantom appears to have similar access to private information that was at issue in the Supreme Court case Laidlaw v. Organ (1817) and which would be allowed to be used in a negotiation over the mangers.