Pildes Presents Political Fragmentation In Democracies Of The West At Virginia

Rick Pildes (NYU) presented Political Fragmentation in Democracies of the West at Virginia yesterday as part of its Oxford-Virginia Legal Dialogs hosted by Tsilly Dagan and Ruth Mason: 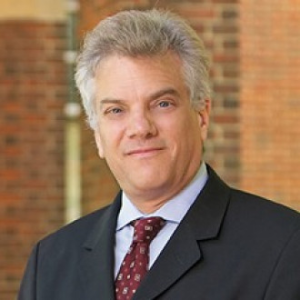 The decline of effective government throughout most Western democracies poses one of the greatest challenges democracy currently confronts. A major reason for this decline is that democracies have become more politically fragmented. In the proportional-representation systems of Western Europe, power is now divided across many more political parties, including recent, insurgent ones. In the first-past-the-post system of the United States, the main parties are much more internally fragmented. Outside groups, and even individual actors, have far greater power to disrupt and undermine government efforts to forge policy than in the past.

This piece then turns to the communications revolution, as another major cause of the political fragmentation in democracies today. The communications revolution might inherently undermine the capacity for legitimate, broadly accepted political authority – the authority necessary to be able to govern effectively in democratic systems. Political fragmentation is the result of dissatisfaction with the way democracies have been governing, yet it also makes effective governance all the more difficult. Overcoming this fragmentation and delivering effective governance is the most urgent challenge facing democracies across the West.