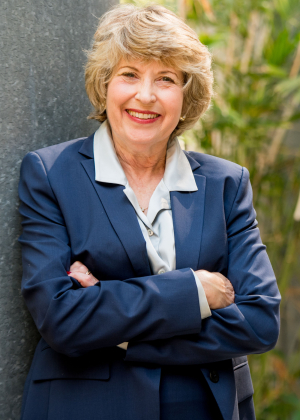 The standard view of the relationship between nonprofits and government assumes that the two are separate and distinct. In the late 1990’s, for example, Professor Evelyn Brody wrote an influential paper conceptualizing government and charity as competing sovereigns. Similarly, the introduction to the 2017 essay collection Nonprofits and Government: Collaboration and Conflict acknowledges that sometimes governments "set up nonprofit corporations to carry out some public programs."  It points to the Corporation for Public Broadcasting as an example, but implies such a choice seldom occurs. The collection’s first essay, authored by Young and Casey, conveys the common understanding of the relationship: Supplementary, Complementary, or Adversarial? Nonprofit-Government Relations. In the supplementary model, nonprofits fulfil demand for public goods that the government does not, with an inverse relationship between private and government expenditure. In the complementary model, nonprofits partner with government, which often finances them to deliver public goods. If adversarial to government, nonprofits seek to change governmental policy, some urging increased and some decreased governmental operations. But none of these characterizations allow for entities that exhibit characteristics of both government and charity.

This article argues for recognition of quasi-governmental entities. Such public-private hybrids, however, need to be structured to ensure adequate governance structures for the particular hybrid, whether the most appropriate provisions have their source in federal law applicable to government agencies or state laws applicable to charitable nonprofits. These entities belong on a public-private continuum, not floating in their own untethered conceptual space