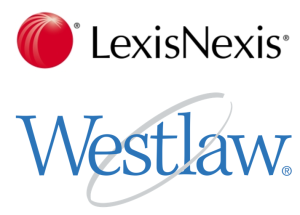 Law students across the country are calling on their schools to sever ties with two major research firms over their work with immigration enforcement agencies.

A set of protests demanding the termination of contracts with LexisNexis and Westlaw scheduled throughout the week marks a high-water mark in the growing movement to hold data brokers accountable for their role in assisting deportations.

The coalition of students is also pushing for the databases’ parent companies, RELX and Thomson Reuters, respectively, to stop providing tools to Immigration and Customs Enforcement (ICE) and Customs and Border Protection (CBP).

“We know that law schools are relying on these tools, but it doesn't absolve the culpability and the role that they play in funding and fueling these violent deportations and detentions,” said Peyton Jacobsen, a Seattle University Law School student involved in organizing the week of action. 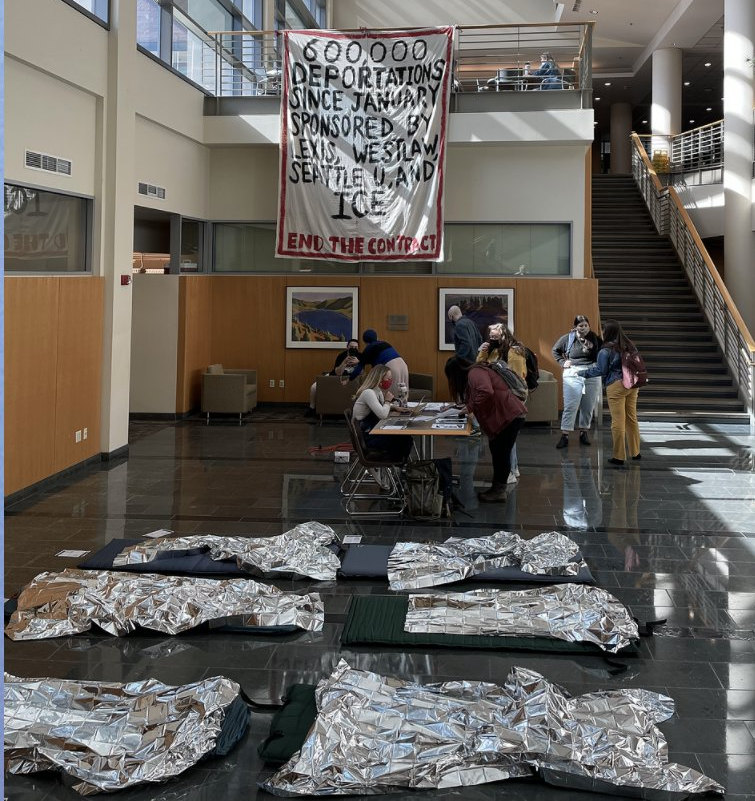 ... The contracts between schools and the companies are fairly straightforward. Universities essentially pay a subscription fee yearly so that students can freely access the database. Seattle University, for example, pays Lexis roughly $50,000 per year, according to a contract running through August 2022 shared with The Hill.

The close ties between the companies and law schools are now being called into question in the light of reporting on how immigration agencies have used the services, especially during the Trump administration. 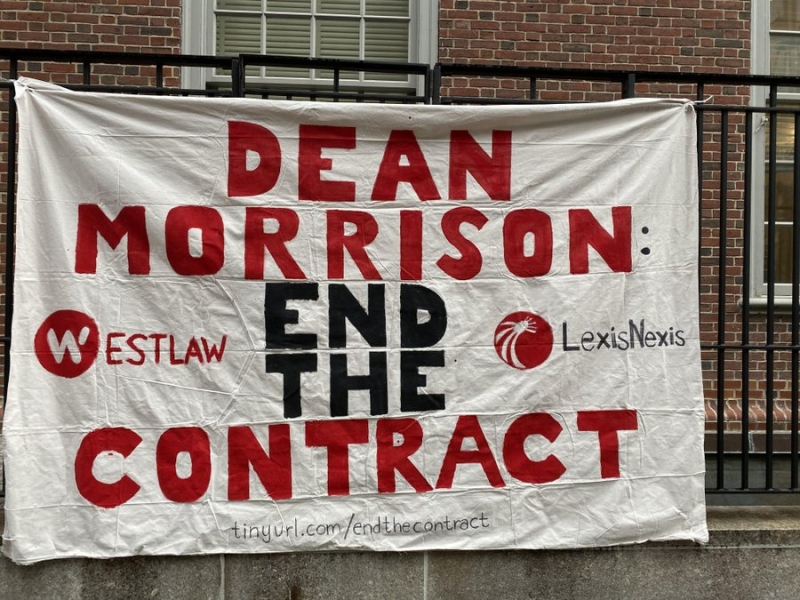