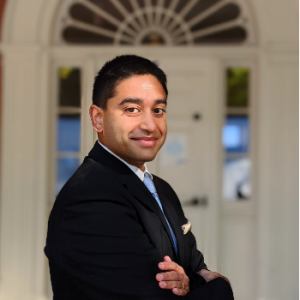 This paper studies the impacts of IRS EITC correspondence (mail) audits on taxpayer behaviors. The analysis documents widespread disallowance of EITC benefits due to nonresponse and insufficient response. Relative to similar nonaudited taxpayers, audited taxpayers over the years after being audited are less likely to claim EITC benefits and file tax returns, and qualifying children claimed on their returns are more likely to be claimed by other taxpayers. Audited taxpayers also appear less likely to have third-party and self-reported wages, with larger decreases for self-reported wages and for wage levels in the maximum EITC benefit region.

The current analysis highlights that the difficulty in directly answering this question is in confirming ineligibility. This difficulty arises because EITC correspondence audits place the burden of proof on taxpayers, and taxpayers may choose not to substantiate their EITC claims because of confusion, known ineligibility, or other factors. The current analysis also demonstrates that EITC correspondence audits affect future taxpayer behavior in multiple ways. These impacts on future behaviors could lead to behaviors that are potentially suboptimal (such as possibly leaving benefits on the table) and potentially noncompliant in ways beyondEITC claiming (such as possibly not filing when having a filing requirement, not reporting self-employment or wage income, or not paying taxes owed). Future work may consider strategies to facilitate participant responses when operational audits place the burden of proof on participants and engage with audited individuals to ensure overall program compliance in the future.