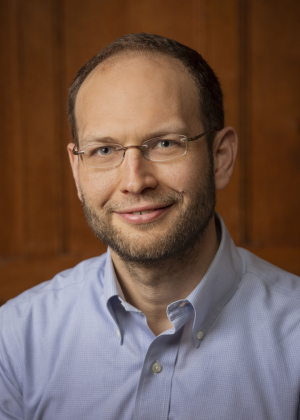 Conventional economic wisdom holds that governments cannot pay their bills by printing money. Running the printing press—or, at modern central banks, tapping a few keys to create electronic funds—causes inflation, and inflation can destroy economies. Yet as it turns out, since 2008 developed countries throughout the world have in effect printed trillions of dollars’ worth of new money without any real hint of inflation. In the United States, for example, this “monetary finance” has amounted to ⅓ of all deficit spending over the last decade.

The power of central banks to finance government at this scale should transform how we think about the fiscal state, our system of taxing and spending. Yet because this phenomenon is new, runs contrary to decades of theory, and is not yet fully understood, little scholarship yet grapples with how governments should use monetary finance. Most nations’ basic architectures for revenue and spending decisions assume that taxes and government borrowing are the primary sources of government finance. What should happen to fundamental legal rules, such as balanced-budget requirements, debt ceilings, or the tax legislative process, when central banks are also key players in financing national expenditures? And how should the structure of central banks change to reflect this new power, which could turn into a dangerous temptation?

We explore those questions here, and our answers in large part depend on our unique position in the monetary finance debate. A group of heterodox scholars, known collectively under the banner “Modern Monetary Theory,” claim that central banks can essentially print money endlessly without cost, and that taxes serve at most a secondary role in government finance. We disagree. Instead, we argue, the conditions under which monetary finance offers an attractive alternative to taxation occur only rarely and for a limited time, though that time happens to be right now.

Our key structural recommendations thus turn on what we see as the contingent nature of seigniorage. Opportunities to finance government cheaply without serious inflation risk are like mineral wealth: valuable but limited. We therefore propose institutions that treat monetary finance opportunities much as oil-rich countries treat their oil revenues. And we sketch ways in which central banks can decide when to employ monetary finance, while preserving their independence from political actors who would exploit it for temporary gains.