Following up on my previous post, Upending Bankruptcy ‘Myths,’ Judge Erases $220,000 Student Loan Debt:  Forbes, He Got $221,000 Of Student Loan Forgiveness, But His Forgiveness Was Just Revoked: 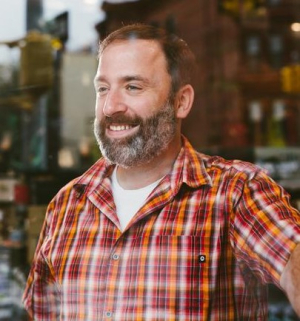 In 2020, a U.S. bankruptcy judge in New York, Cecilia G. Morris, ruled that Rosenberg didn’t have to repay his student loan debt because his student loan debt imposed an undue financial hardship. [Cravath filed an amicus brief pro bono on his behalf in conjunction with Veterans Education Success.] Despite the initial ruling, Rosenberg’s student loan servicer, Education Credit Management Corporation (ECMC), appealed the ruling. “Instead of pursuing those opportunities available to him, and paying back his taxpayer-backed federal student loans, Plaintiff, for the past 10 years, has held various positions in the outdoor adventure industry, including starting up and running his own tour guide business,” ECMC wrote in filings.

ECMC alleged that Rosenberg could have earned more income working as an attorney. Rosenberg borrowed $116,500 of student loans between 1993 and 2004. He filed for Chapter 7 bankruptcy in 2018 and asked the court to discharge his student loan debt, which had grown to $221,400, including interest. When he petitioned for bankruptcy, Rosenberg earned $37,600 per year, and after living and debt expenses, his monthly net loss was $1,500.

A U.S. Navy veteran with a law degree was ordered back to bankruptcy court and stripped of a discharge of his student loans.