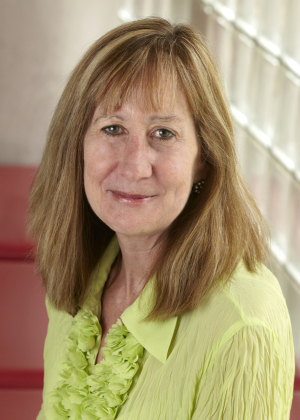 Funding and targeting IRS enforcement would not only pay for itself but would also provide enough tax revenue to finance remedies for debilitating social problems including ending homelessness, providing universally affordable quality childcare and rebuilding America’s infrastructure without any statutory tax law changes (Hanlon, 2019). Why has Congress moved in the opposite direction defunding the IRS causing reductions in enforcement over the last two decades from this economically sound and prudent move? Why is the IRS cutting back on tax enforcement of corporations and higher income taxpayers when the tax gap related to these taxpayers and the demonstrated return on these audits is much more significant than other audits? Why is the EITC which scholars have determined effectively pays for itself and contributes little to the tax gap excessively audited? Why are the only tax provisions categorized as improper payments tax provisions that disproportionately benefit households of color? Why are impoverished households of color effectively denied tax benefits with no meaningful recourse when wealthy white nonfilers owing billions of taxes aren’t even pursued? Why are poor households of color more likely to be targeted for audit than their white counterparts when more white households receive the EITC than households of color?

These questions when viewed objectively with the data and details set forth above demonstrate that consistent with many government institutions, federal tax enforcement advantages white wealthy households and disadvantages households of color. When the top 1 percent of income households are not paying hundreds of billions of tax liabilities due and payable annually it is just a matter of time before historically stable voluntary compliance rates erode. The IRS’ stated mission is not being fulfilled, but rather is being upended into a two-tier tax system. A system that is separate and unequal where the richest predominately white households do not follow the laws and suffer few consequences while the lowest income families who are predominately households of color are denied their legal benefits without the opportunity to be heard.

Centuries of racial exclusion and discrimination have been hard wired into U.S. systems and institutions enduring until now normalized, endemic, and deemed neutral even though patently improvident and unjust. Evidence of disparate racial impact of audits not only harms children of color, their families, and communities and businesses, but undermines confidence in and the integrity of U.S. tax systems and the federal government. Moreover, the annual fiscal cost to the Treasury is catastrophic. Systemic and institutional racism exacerbates, rather than mitigates racial inequities, including racialized economic injustice which has been demonstrated in incessant wealth and income inequality. Irrational, uneconomical, and racially discriminatory audits must stop. Funding IRS targeted high-income enforcement measures and building institutional resources to facilitate rather than undermine EITC participation are obvious and lucrative solutions.