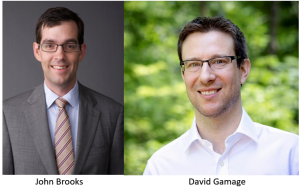 To that end, this Article argues that the long line of cases on direct and indirect taxes, combined with the 16th Amendment, synthesize into what we label as the “Indirect Tax Canon.” This Article further argues that courts following that Canon should uphold properly constructed wealth tax or accrual-income tax reforms structured as indirect taxes—without requiring apportionment.

Yet this Article then additionally explains how Congress can bolster such reform proposals by drafting fallback provisions to easily transform these reforms into apportioned taxes, fairly and practically, in the event of the Court ruling that apportionment is required. Any interstate inequities from this can be remedied through a fiscal equalization program that would rebate excess revenues to poorer states. As a result, with careful drafting, the constitutional risks for a wealth tax or related accrual-income tax reform should be minimal.