Following up on my previous posts (links below):  ABA Journal, Law Prof's Federal Discrimination Suit Against University of Idaho Allowed To Go Forward: 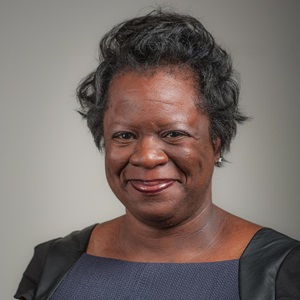 A U.S. district judge last week denied the University of Idaho’s motion for summary judgment on gender and race discrimination claims brought by a Black female law professor who claims she was unfairly denied an associate dean position and a stipend.

Shaakirrah Sanders, a constitutional law and criminal procedure professor, alleges the law school violated Title VII of the Civil Rights Act and Title IX of the Education Amendments of 1972. She also alleges discrimination under sections 1981 and 1983 of the Civil Rights Act. The court denied defense motions for summary judgment on the Title VII and Title IX claims and partially denied the motion for summary judgment on Sanders’ section 1981 and section 1983 claims.

Sanders is the only professor at the law school who identifies as a woman of color. The memorandum decision and order, written by U.S. District Judge B. Lynn Winmill of the District of Idaho, rejected the university’s argument that Sanders did not establish a genuine dispute of material fact in her discrimination claims. ...

Sanders was hired in 2011, granted tenure in 2016 and promoted to full professor in 2018. Also in 2018, Sanders filed a complaint against the law school with the U.S. Equal Employment Opportunity Commission, and her federal lawsuit was filed in 2019. The school has campuses in Boise, where Sanders works, and Moscow, Idaho, where the individual defendants work.