As practitioners monitor the latest developments in tax legislation on Capitol Hill or tax controversy in the courts, they may want to take a break at the beach or pool with a captivating book.

The Whiteness of Wealth: How the Tax System Impoverishes Black Americans — and How We Can Fix It by Dorothy A. Brown 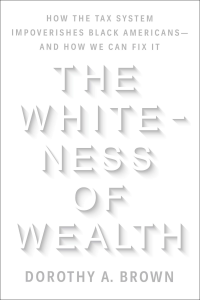 In The Whiteness of Wealth, Emory University tax law professor Dorothy Brown takes a deep dive into the racial biases that exist in the Internal Revenue Code and how they contribute to the growing wealth gap between Black and white Americans.

Francine J. Lipman, a law professor at the University of Nevada, said the book was a must-read for anyone interested in law, economics, finance or civil rights because it is a thoroughly researched explanation of historic and current racism in the federal tax system.

Brown's writing is engaging because she is a natural storyteller who recounts not only her family's story but the stories of many Black families who have been subject to excess taxation because of the color of their skin, Lipman said.

"The storytelling includes American history and seminal tax cases that evince white privilege and the federal institutions that supported and support our exploding racial wealth gap," she said. "Brown closes the book with proposals that include several constitutional law discussions that are critical to understand as America focuses on remedying past wrongs."

No Time Like the Future: An Optimist Considers Mortality by Michael J. Fox: 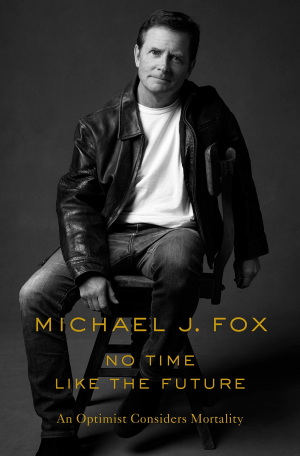 Actor Michael J. Fox — best known as Marty McFly in the movie "Back to the Future" — was found to have Parkinson's disease at age 29. He discusses his views on mortality in No Time Like the Future.

The book explores his illness and aging, from his Parkinson's diagnosis to a later spinal cord issue that caused him to undergo surgery and required him to learn to walk again. He suffered a severe fall during that process, which made Fox question his optimism.

Linda Z. Swartz, a tax partner at Cadwalader Wickersham & Taft LLP, said she recommended the book because Fox is funny and humble, and personifies a lesson in perseverance that everyone can use right now.

The book "is a great example of persevering and succeeding in the face of adversity," she said.