Please join the United States Tax Court for the next in its series of monthly programs celebrating diversity and inclusion in tax law. Moderated by Judge Cary Douglas Pugh, July’s webinar [today at 7:00 PM ET] looks at tax careers on Capitol Hill [registration] 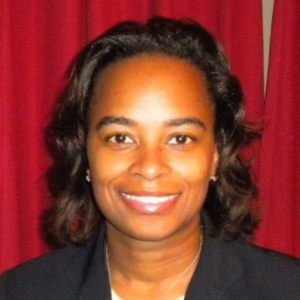 Tiffany P. Smith is Chief Tax Counsel for Senator Ron Wyden’s staff of the United States Senate Committee on Finance. She has handled tax issues relating to international and corporate tax, tax exempt organizations and estate and gift taxes. Ms. Smith has also worked on small business/pass-throughs and individual issues, including the alternative minimum tax, and education tax incentives. Prior to working with the Senate Finance Committee, Ms. Smith worked with the Office of Chief Counsel for the Internal Revenue Service. Ms. Smith was also an Assistant Chief Counsel for the City of Chicago’s Office of Chief Counsel. She handled local tax issues in the Regulatory and Aviation Litigation Division. Ms. Smith received her undergraduate and law degrees from the University of Illinois in Champaign-Urbana, and her LL.M in Taxation from Georgetown University. 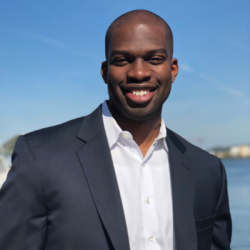 Andre J. Barnett is Senior Tax Counsel for the Senate Finance Committee where he is responsible for domestic and international tax matters. Before joining the Senate Finance Committee, Mr. Barnett was part of the transaction tax team at Ernst & Young, LLP where he focused on the domestic and international tax aspects of corporate transactions. Prior to EY, Mr. Barnett was at Grant Thornton, LLP where he advised public and private companies on tax issues related to both corporate and partnership mergers and acquisitions. Mr. Barnett began his career as a tax attorney in private practice in North Carolina. Mr. Barnett received his B.A. from the University of North Carolina at Charlotte, his J.D. from the University of the District of Columbia David A. Clarke School of Law, and his LL.M in Taxation from Georgetown University. 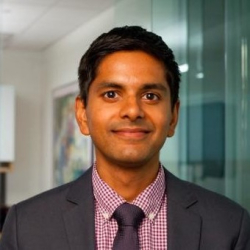 Praveen Ayyagari is Tax Counsel for the majority staff of the House Ways & Means Committee. He primarily handles issues related to tax incentives for community development, green energy, and housing as well as issues related to tax compliance. Prior to working with the Ways & Means Committee, Mr. Ayyagari served as Special Counsel to Chief Judge Maurice B. Foley of the U.S. Tax Court. As Special Counsel, he advised the Chief Judge on substantive and procedural issues relating to cases and a variety of other matters including Court policy, judicial conduct, administrative matters, and legislation. Mr. Ayyagari was also an associate attorney at Nixon Peabody, LLP, where he primarily focused his practice on tax issues related to bond financings. Mr. Ayyagari received his B.A. from the University of Texas at Austin, his J.D. from DePaul University College of Law, and his LL.M. in Taxation from Northwestern University Pritzker School of Law.