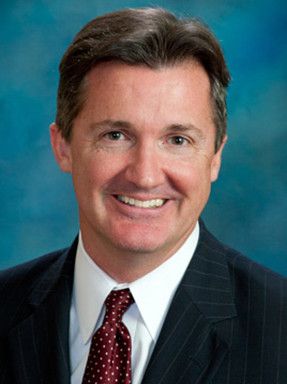 The director of the Center for Advocacy at the University of Denver’s Sturm College of Law says in a new suit in federal court that, because of his gender, debunked allegations of sex discrimination were wrongly used against him to delay consideration of the renewal of his teaching contract.

David Schott says the sex discrimination ensued after Viva Moffat, the associate dean of Academic Affairs, told him in 2016 that she didn’t “want to see white men teaching anymore in the Center for Advocacy,” a comment he immediately reported to Bruce Smith, the dean of the law school.

Schott, who is White, says “he felt pressure not to hire white men to teach” at the center, even when they were the most qualified applicants.

He was also soon “the target of a steady barrage of adverse actions and false statements that have damaged his reputation and violated the terms of his employment contract” that were “largely orchestrated by Moffat, but with at least the tacit support of Smith,” the suit filed Wednesday in the U.S. District Court for the District of Colorado alleges.

Moffat also told Schott she wanted to "see friendly faces, faces of minority women, preferably African-American women" teaching at the Center for Advocacy, according to the complaint.

Moffat later reported to Schott and the law school's dean that she had received two gender discrimination complaints involving the Center for Advocacy, according to the suit. The university's Title IX office confirmed both were "utterly unfounded," the complaint says; one of the claims involved a professor who wasn't even affiliated with the university.

However, at the end of 2016, Moffat and the law school dean brought Schott a list of five action items based on the allegations, according to the complaint.