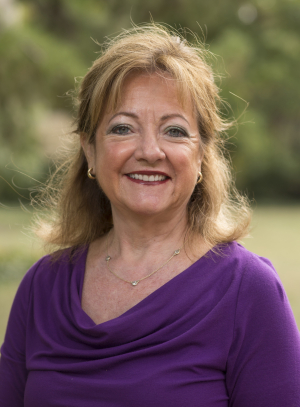 The title is named after the Honorable Judge Nelson A. Diaz, the first Latino to pass the Pennsylvania bar exam, the first Latino judge in the state, as well as an alumnus who earned his Doctor of Law Degree at Temple Law School.

“He is a trailblazer in many regards,” said Gregory Mandel, Dean and Peter J. Liacouras Professor of Law at Temple Law School. “Given his role in helping organize students at the Law school and then the tremendous career he went on to have, we wanted to find a way to honor his legacy.”

The title will go to faculty that exemplifies those efforts in the present day.

Temple Law Professor Alice Abreu is the first person to be appointed the newly-established Nelson A. Diaz Professor of Law.

“Being the inaugural holder of the Honorable Nelson A. Diaz Professorship in Law is the highest honor of my career,” Abreu told AL DÍA. ...

Abreu's appointment to the professorship title was made official after she was selected by a faculty chair committee that looks at individuals with an exemplary record of scholarship.

“Which she certainly has,” said Mandel. “She is a tax professor and one who is recognized at the University and nationally, not only for her expertise in tax law, but also for her teaching capability.” ...

“I really was very, very, very honored that she accepted the appointment of this professorship,” said Diaz.

Mendel praised how both Diaz and Abreu have both created a legacy around civil rights, diversity and empowering underrepresented communities. Diaz is one of the co-founders of the Black Law Student Association at Temple, while Abreu helped launch the Low-Income Taxpayer Clinic, which works to serve people in need of help in handling tax-related issues.

The Nelson Diaz Professorship of Law title is the first professorship to be named after a Latino in the state of Pennsylvania, and was endowed at $750,000.