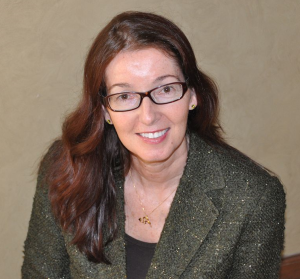 The Eleventh Circuit declined on Monday to rethink its ruling [Tsavaris v. Savannah Law School, No. 20-11150 (11th Cir. (Feb. 25, 2021)] that a former law professor did not proffer direct evidence that the now-closed Savannah Law School LLC discriminated against her due to her age, rejecting her argument that the school's former dean demonstrated bias in his testimony.

In a one-page document, the court declined this week to rehear Maggie Tsavaris' suit en banc. Tsavaris, who was 60 years old when she was not renewed as an associate professor in 2017, urged the Eleventh Circuit last month to reconsider her suit, emphasizing that former Dean Malcolm Morris made a "knowingly or recklessly false correlation" between her age and what he assumed to be her years of experience, as part of purportedly evaluating her more harshly than her younger colleagues, according to the petition. ...

Tsavaris alleged in her May 2018 lawsuit that Savannah, several related entities and individuals violated the Age Discrimination in Employment Act. Tsavaris was not renewed as she was approaching a vote on tenure, according to court documents.

Tsavaris told the Eleventh Circuit that the school hired two younger professors after her position was not renewed, which came as a surprise to Tsavaris because she had always received positive student evaluations.

The law school, however, said that Morris sat in on Tsavaris' class after she received "uniquely dreadful" student reviews, the school told the appellate court in June. The school alleged Tsavaris was "the worst professor [Morris] observed," saying that she spent most of the class reading from a textbook and did not effectively engage students.