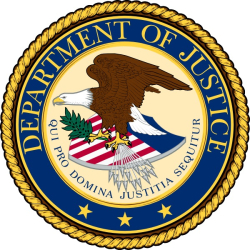 Yesterday, the U.S. Department of Justice announced the indictment of Carlos E. Kepke, a Houston tax attorney who prosecutors say conspired with Smith to hide $225 million in untaxed capital gains from the IRS between 1999 and 2014 — during the years when Smith was rapidly growing Vista Equity Partners.

Prosecutors say that Smith paid Kepke $1 million since 2007 for his services, which included assisting in the preparation of Smith’s false 2012-2014 tax returns and setting up offshore entities to aid in tax evasion.

Prosecutors allege Kepke created for Smith a limited liability company in Nevis called Flash Holdings, as well as an offshore trust based in Belize, called Excelsior Trust. Excelsior was set up to own Flash. Thus, when Smith’s portion of capital gains from Vista funds was deposited into accounts held in Flash’s name in Switzerland and the British Virgin Islands, the money could be routed to the offshore Excelsior trust, away from the eyes of the IRS. ...

This indictment looks to be the next step in the DOJ’s unraveling of a decade’s long financial fraud against U.S. taxpayers perpetrated not just by Robert Smith but also, allegedly, by his mentor and financial backer Bob Brockman.