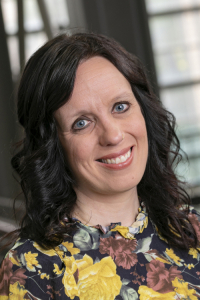 The Article then examines the normative implications of spillover precedent, suggesting policy interventions, focusing particularly on the potential role of low-income taxpayer clinics, and considering the distinguishing features of the tax context.