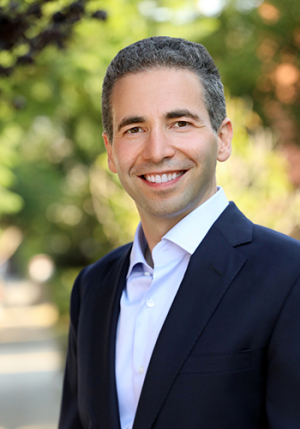 We investigate how income tax reductions affect work hours. Our empirical strategy relies on the fact that, in states where taxpayers can deduct federal tax payments from state taxable income, federal tax changes are dampened. We study 2003 tax reforms (JGTRRA) that dramatically reduced federal tax rates on dividends and capital gains, and moderately reduced rates on ordinary income. Diff-in-Diff analysis indicates that work hours decreased most among high income and wealthy taxpayers who were most directly affected by the tax reductions. The decrease in hours was larger for residents of states in which the effective tax reductions were larger. Conversely, we find possible evidence that larger ordinary income tax rate reductions in the 1980s, accompanied by effective tax increases on capital gains, had the opposite effect and induced an increase in work hours. These results suggest that the effect of tax reductions may depend on the type of income targeted.

Conclusion
We find evidence from inter-state differences in the effects of federal tax changes that tax cuts reduced work hours in the mid-2000s. These tax cuts were tilted toward in-vestment income. Changes in work hours were largest among wealthy and high-income groups, which saw the largest tax cuts. The reduction in work hours was smaller for those who received smaller tax cuts. For the population as a whole, which saw relatively small changes to taxation, tax cuts led to only a small reduction in work hours or had no signifi-cant effect on work hours, depending on specification. However, tax cuts appear to increase work hours when tax rates are initially high and when tax cuts are tilted toward labor in-come, as was the case in the 1980s.

Overall the results suggest that further reductions on taxation of investment income would probably not increase, and might even reduce, work hours. This result is consistent with the income effect of certain forms of taxation being larger than the substitution effect.