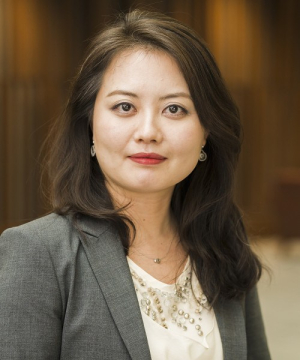 Since COVID-19 has forced many governments to restrict travel and impose quarantine requirements, telework has become a way of life. The shift towards teleworking is raising tax concerns for workers who work for employers located in another state than where they live. Most source states where these employers are located could not have taxed income of out-of-state teleworkers under the pre-pandemic tax rules. However, several source states have unilaterally and virtually extended their source taxation nexus on these teleworkers, resulting in unwarranted double taxation—once by the residence state and again by the source state. At this time, there is no uniform guideline by state or federal governments.

The problem of taxing teleworkers is not temporary because the pandemic drastically reshaped where and how people work. Recognizing the need for a uniform long-term solution, this Article argues Congress should enact federal law to preempt conflicting state law positions and enforce the primacy of residence-based taxation on teleworkers’ income. This proposal would reduce the impact various source states’ tax laws have on interstate commerce, preserve due process, and bolster policy rationales, such as taxpayers’ choice in where they reside and pay taxes as their social obligation to the community.