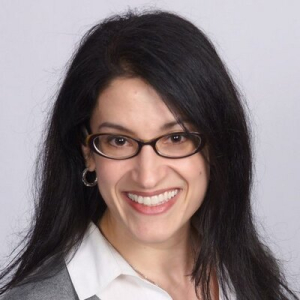 Almost 30 million fewer federal income tax returns with itemized deductions were filed for the 2018 tax year than were filed for 2017.  On the surface, that suggests that the TCJA’s itemization-related changes—specifically, the increase to the standard deduction and limits on itemized deductions—simplified the individual income tax system.  A closer look at the data, however, tells a more complex story.  Specifically, this Article uses federal and state individual income tax filing data from the 2017 and 2018 tax years to demonstrate that the TCJA’s impact on itemization rates varied from state to state depending, among other things, on whether the state obligated its taxpayers to make the same tax election (i.e., to itemize or take the standard deduction) for state purposes as the taxpayer made for federal purposes.

Drawing on insights from the data analysis, this Article argues that (1) the TCJA’s itemization-related changes did not result in nearly as much simplification for individual taxpayers as the federal itemization data alone would suggest, (2) state income tax laws complicated federal tax administration by causing some taxpayers to continue to itemize for federal purposes post-TCJA even though their federal itemized deductions were less than the federal standard deduction, and (3) the TCJA’s itemization-related changes (to federal tax law) complicated tax administration for some state tax authorities, even in states with income tax laws that largely conform to federal income tax laws. More broadly, this Article highlights previously unappreciated interactions between the state and federal tax systems.