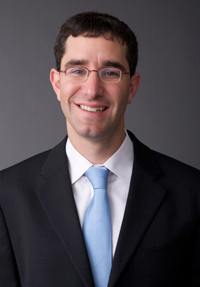 Raised in Colorado, Grinberg received his bachelor’s degree in economic and political science from Amherst College, and his law degree from Yale Law School.